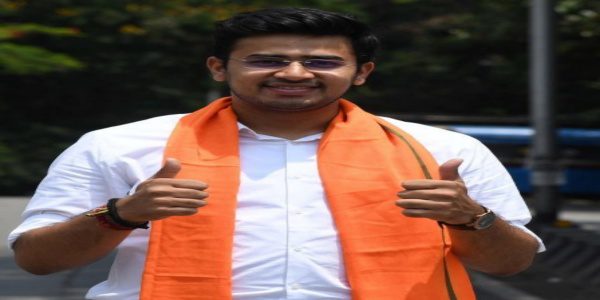 A five-year-old tweet by Bengaluru South MP, Tejasvi Surya, became a subject of a big controversy and shame. His 2015 tweet which stated: “95% Arab women have never had an orgasm in the last few hundred years! Every mother has produced kids as act of sex and not love,” was widely circulated.

Social media slammed the BJP leader for the disgraceful tweet. Realising the extent of the backlash, Tejasvi Surya was quick enough to delete it, but by then many had already taken screenshots of his tweet causing the issue to get further momentum.

Soon there were calls for action against the MP from Arab countries. The Modi Government, however, has maintained silence on the issue.

@PMOIndia Respected Prime minister @narendramodi India's relation with the Arab world has been that of mutual respect. Do you allow your parliamentarian to publicly humiliate our women? We expect your urgent punitive action against @Tejasvi_Surya for his disgraceful comment. pic.twitter.com/emymJrc5aU

This is not the first time the young MP had given any controversial comment about women. In 2014 too he had mocked the Women’s Reservation Bill and dreaded the day the Bill came in to force. He has been often accused of spreading Islamophobia as well, by his hate speeches and social media content.