Bigg Boss 13: Girlfriend of Paras Chabra reveals the reason why he holds a grudge against Siddharth Shukla

Bigg Boss 13: Girlfriend of Paras Chabra reveals the reason why he holds a grudge against Siddharth Shukla 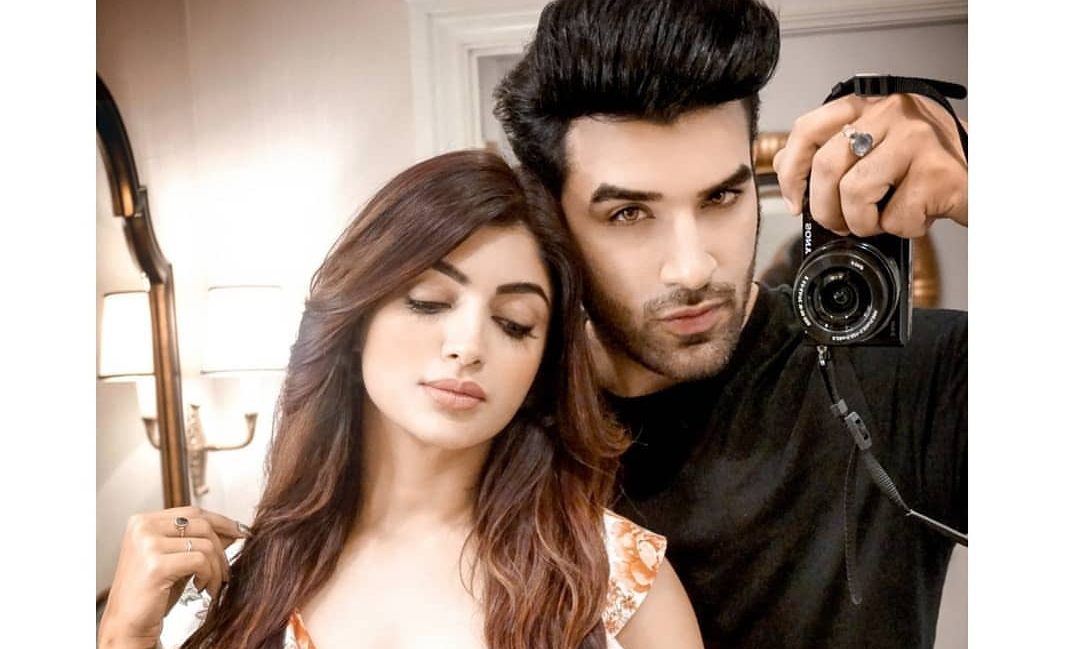 Bigg Boss 13 Weekend Ka Vaar episode 41 saw Paras Chhabra scream at Siddharth Shukla once again. During a task assigned by Sidharth Malhotra and Riteish Deshmukh, Paras removed his bhaddass on Shukla by screaming to him that he doesn’t need to be aggressive in every task.

Talking to SpotBoye, Paras’ girlfriend Akanksha Puri might have revealed the real reason why Paras holds a grudge. Much like the audiences, Akanksha cannot rule out the possibility that her name was linked up with Siddharth Shukla when she separated from Paras from a brief period of time.

She said, “I won’t deny that Paras holds a personal grudge against Sidharth aur woh nikal raha hai. Like you have heard link-up rumours about Sidharth and I, he also has heard them. Paras is not fond of Sidharth. You know when he was leaving for Bigg Boss 13, I told him that either you and Sidharth will become best friends or things will worsen between you two. Aur ab dosti hona to kahin se bhi nahin dikh raha.”

Talking about the phase, Akanksha added, “There was a phase when Paras and I had separated; he went to Pavitra Punia- but I remained single. I was in touch with Sidharth during those days, but as I told you earlier, we never took it to the dating level. Maybe people saw me with him at public places and started speculating.”

Paras still does not like Akanksha and Siddharth meeting in public. In fact Akanksha has met Siddharth only once ever since she got back with Paras. “See, Sidharth and I are still in touch, he’s there for me. We don’t meet now. If and when we meet, we have a good time. But we never took it to the dating level. Sidharth was special and will remain special for me,” said Akanksha.