Being a Dog Lover May Be in Your Genes

Being a Dog Lover May Be in Your Genes 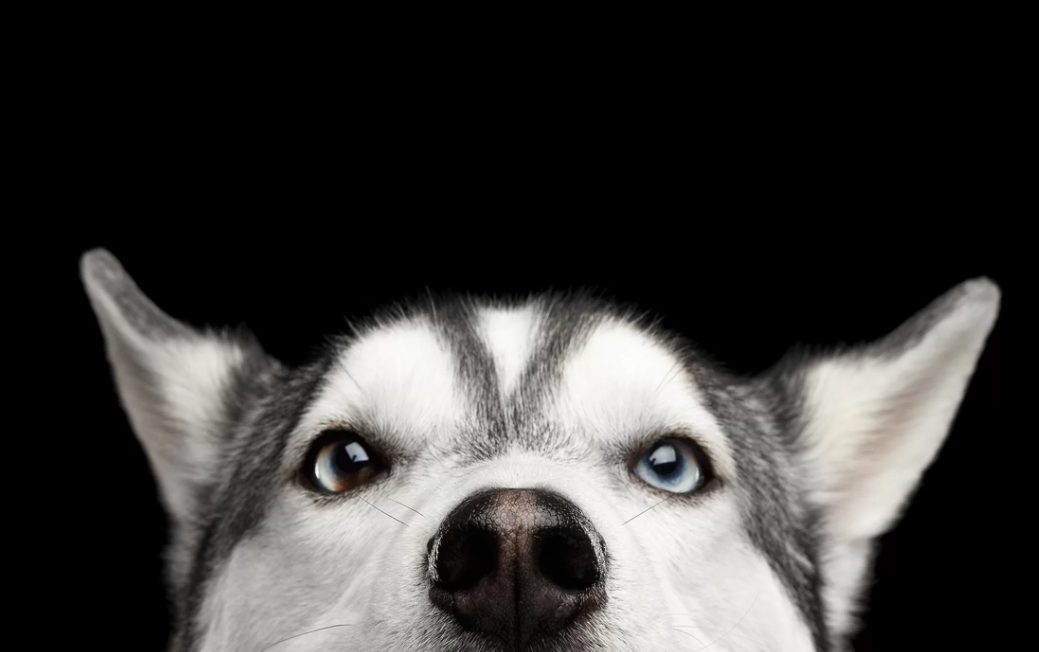 There may be a genetic explanation for why John Wick (played in the film series by Keanu Reeves) cared so much about his puppy that he embarked on a murderous rampage after a team of hit men killed the innocent pup.

OK, maybe not. But scientists did recently discover that people who love dogs may do so in part because of their DNA.

Prior studies have shown that exposure to dogs during childhood can shape a lasting affinity for canine companionship, but researchers wondered if genetic factors might play a role as well. To find out, they examined data from more than 85,000 twins in the Swedish Twin Registry — the world’s biggest twin registry — searching for genetic clues that may be linked to dog ownership in adulthood.

Twin studies offer scientists a chance to compare genetic and behavioral data from two individuals who share either their entire genome (monozygotic twins) or 50% of their genes (dizygotic twins). This can help researchers determine if certain behaviors result from environmental factors or if they’re likely rooted in DNA.

The study authors then created computer models to identify patterns among the twins that could represent genetic influence or environmental impacts shaping a lifelong attachment to dogs. Researchers found that genetics were slightly more predictive of dog ownership in adulthood than environment; genetic contribution to dog ownership amounted to about 51% in men and around 57% in women.

“These findings are important as they suggest that supposed health benefits of owning a dog reported in some studies may be partly explained by different genetics of the people studied,” study co-author Carri Westgarth, a lecturer in human-animal interaction at the University of Liverpool in the United Kingdom, said in a statement.

For instance, scientists reported in 2017 that owning a dog could lower the risk of heart disease by providing people with emotional support and increasing exercise. However, the new findings hint that genetics could also partly explain physical and mental health trends in dog owners.

While the study couldn’t identify which genes were responsible for those warm feelings toward dogs, it demonstrated “that genetics and environment play about equal roles in determining dog ownership,” said study co-author Patrik Magnusson, an associate professor in epidemiology at the Department of Medical Epidemiology and Biostatistics at Karolinska Institutet in Sweden.

“The next obvious step is to try to identify which genetic variants affect this choice and how they relate to personality traits and other factors, such as allergy,” Magnusson said in the statement.