BoB Biswas in times of Corona

BoB Biswas in times of Corona 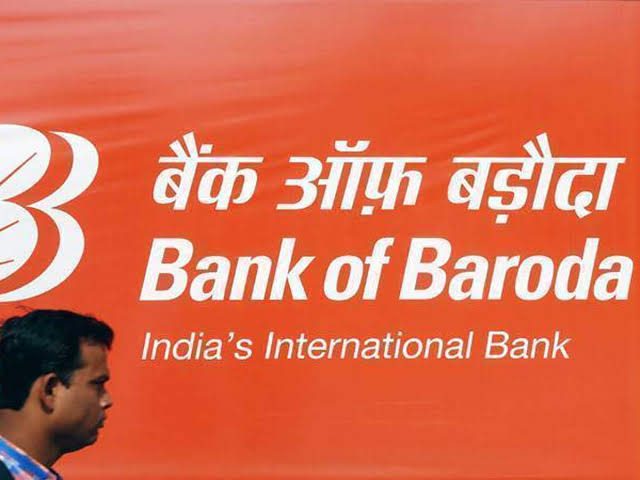 Hitler’s concentration camps are passe. The new trend is CASA camps being organized during the outbreak of a pandemic by Bank of Baroda. You haven’t guessed it right. Bank of Baroda in a mail has instructed its employees to conduct Current Account and Savings account opening drive on March 19th. The times when every well meaning employer is asking their employees to stay home and avoid any unnecessary public interaction, the bank has decided to put both its employees and customers at risk. With the first positive case of COVID-19 in Kolkata, the government is already on an overdrive to contain the pandemic. These insensitive and illogical moves not only quashes the government’s efforts and objectives but also puts a sizeable chunk of West Bengal’s population at risk. Such brazen irresponsible acts are condemnable and shameful for a public sector bank.