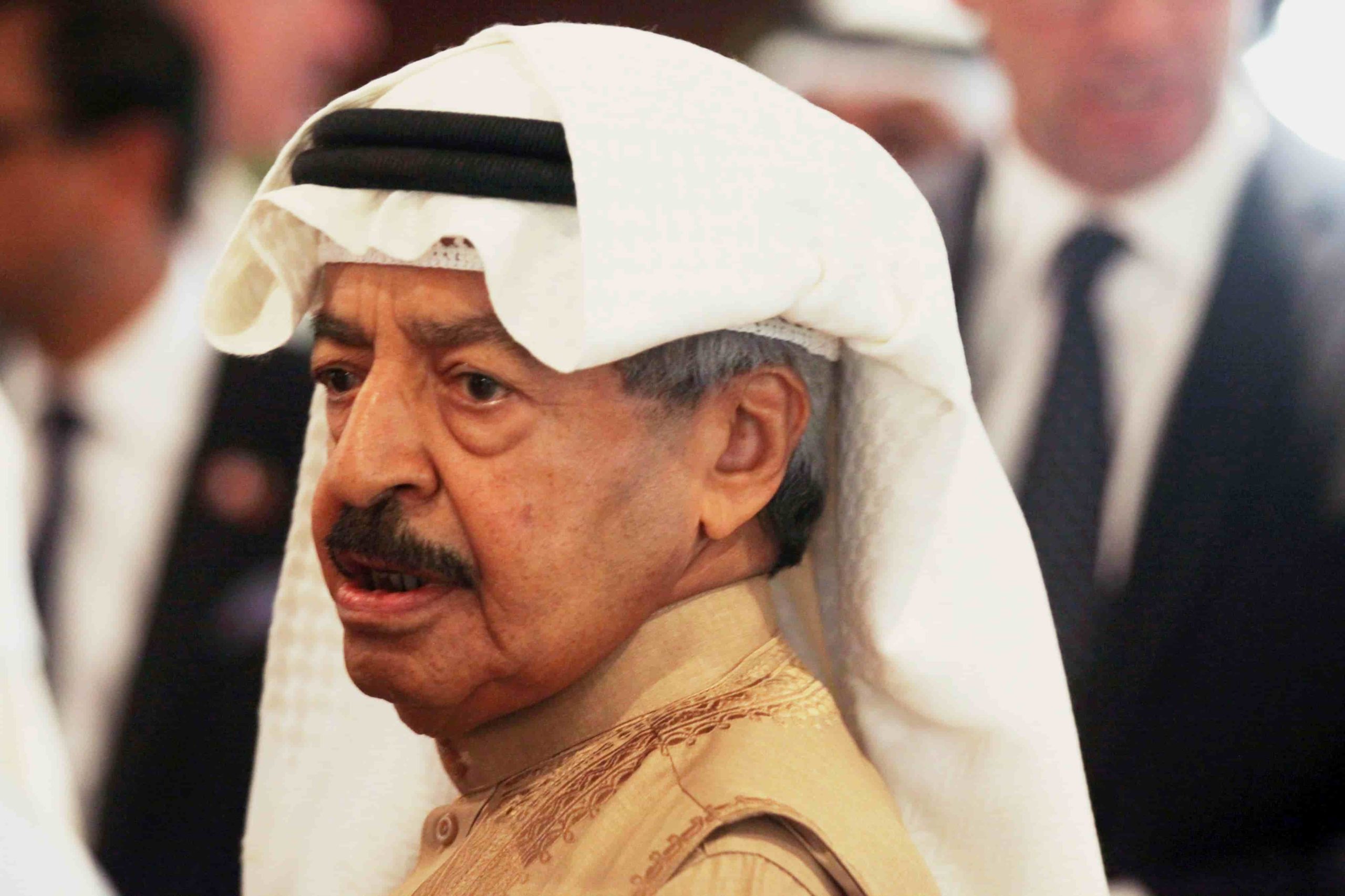 Prince Khalifa bin Salman al-Khalifa of Bahrain died at the age of 84 on Wednesday. Salman al-Khalifa will be remembered as the longest-serving prime minister in the world. He held the post of Prime Minister of the country since the independence of Bahrain in 1971. That is, he remained PM for 49 years.

The burial ceremony will take place after bringing the body home from America. The number of relatives involved in this ritual will be limited in line with Corona restrictions. The flag will be hoisted at half mast during the state mourning week. At the same time, government ministries and departments will be closed for three days.

The strength and wealth of Prince Khalifa is reflected in this small country. His portrait with the ruler of the country adorned the government walls for many decades. The Khalifa had his own private island where he met foreign visitors.

The Prince Khalifa represented an age-old tradition of leadership in the Gulf countries, awarding support to the Sunni al-Khalifa family. His modalities, however, were challenged during the 2011 protests.
During the Arab Revolution of 2011, there were also demands for his removal due to allegations of corruption.