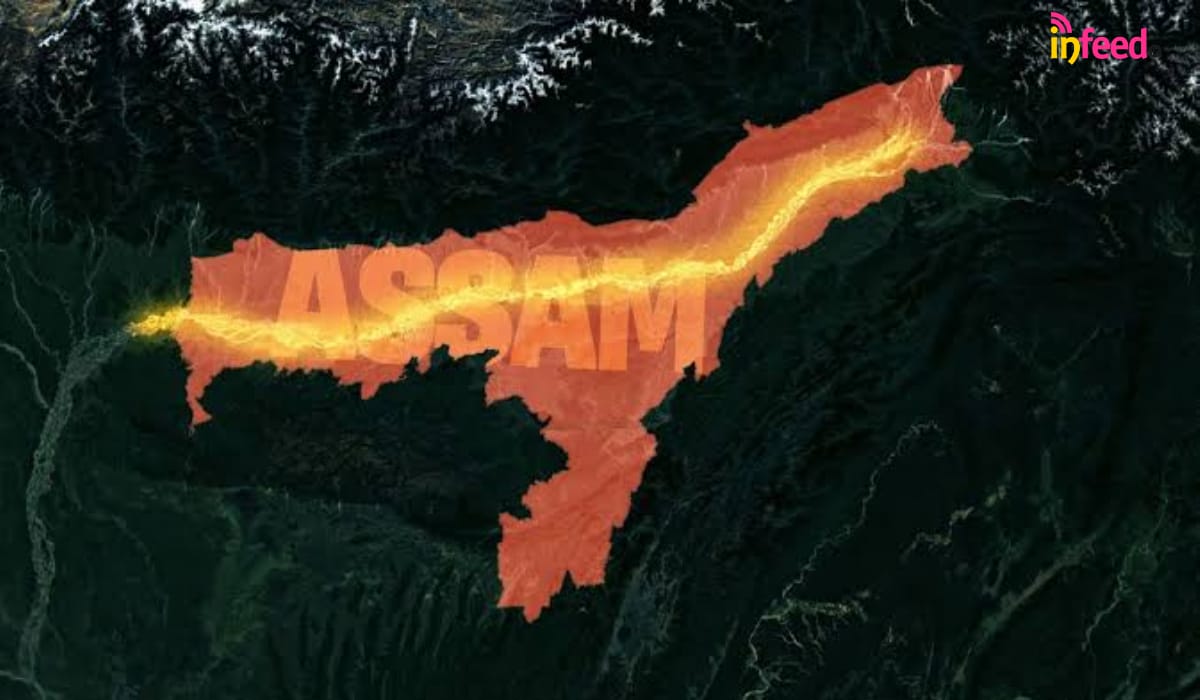 Three more people died in flood-related incidents in Assam flood, taking the number of people who died due to this natural disaster to 105. In 26 of the 33 districts of the state, 27.64 lakh people are affected by the floods. Homes were damaged due to floods here, crops were destroyed and roads and bridges were broken in many places.

The Assam State Disaster Management Authority said in its daily flood report that two people died in Barpeta and one in South Salmara district. A total of 105 people have died, of which 26 died due to landslide. It was told that this time in the rainy season, 96 animals died in Kaziranga National Park.

Chief Secretary Kumar Sanjay Krishna said that there is no problem regarding flood management as different teams of government employees have been deployed for floods and Covid-19. On Friday (July 17), the number of districts affected by floods was 28 and the number of people affected was 35.76 lakhs.

This number decreased as conditions improved in Hojai and West Karbi Anglong districts. In Dhubri district, more than 4.69 lakh people are affected by the floods. SDRF, district administration and local people have saved 511 people in the last 24 hours. The bulletin stated that at least 2,678 villages are still submerged and crops in 1,16,404 hectares have been destroyed.