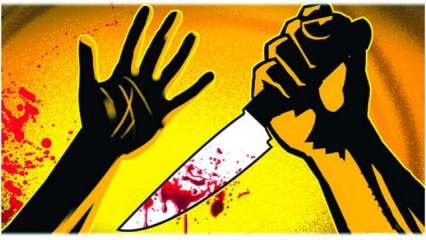 Guwahati: A shocking case of misconduct and murder with an 11-year-old minor girl has been reported in Assam’s Biswanath district. Police said 7 students studying in class 10th called the girl on the pretext of the party and then raped her. Later, the girl was killed and hanged from the tree. All the seven accused have been arrested.

The incident is from Rajabari village in Biswanath district of the state. According to the police, the accused students had called the girl to her house on Friday on the pretext of the party after the 10th examination was over. He then raped her. After committing the crime, the accused killed the girl and hanged the body from a tree in a nearby forest. At the same time, after the incident, hundreds of people, including the girl’s family, blocked National Highway 15, protesting against the accused. The protesters also surrounded the Gofur police station.

Death penalty demands for the accused
On Sunday, police arrested all 7 accused in the case. On Monday, he was produced in Juvenile Court and sent to the juvenile home. At the same time, the protesters have demanded that all the accused be given death sentence. The victim’s father said that he had asked the police to reveal the identity of the accused. He wants to see the faces of the students who raped his child and then kill him and hang him from a tree.