Fake it Like Arnab – Is the Attack Video Fake?

Fake it Like Arnab – Is the Attack Video Fake? 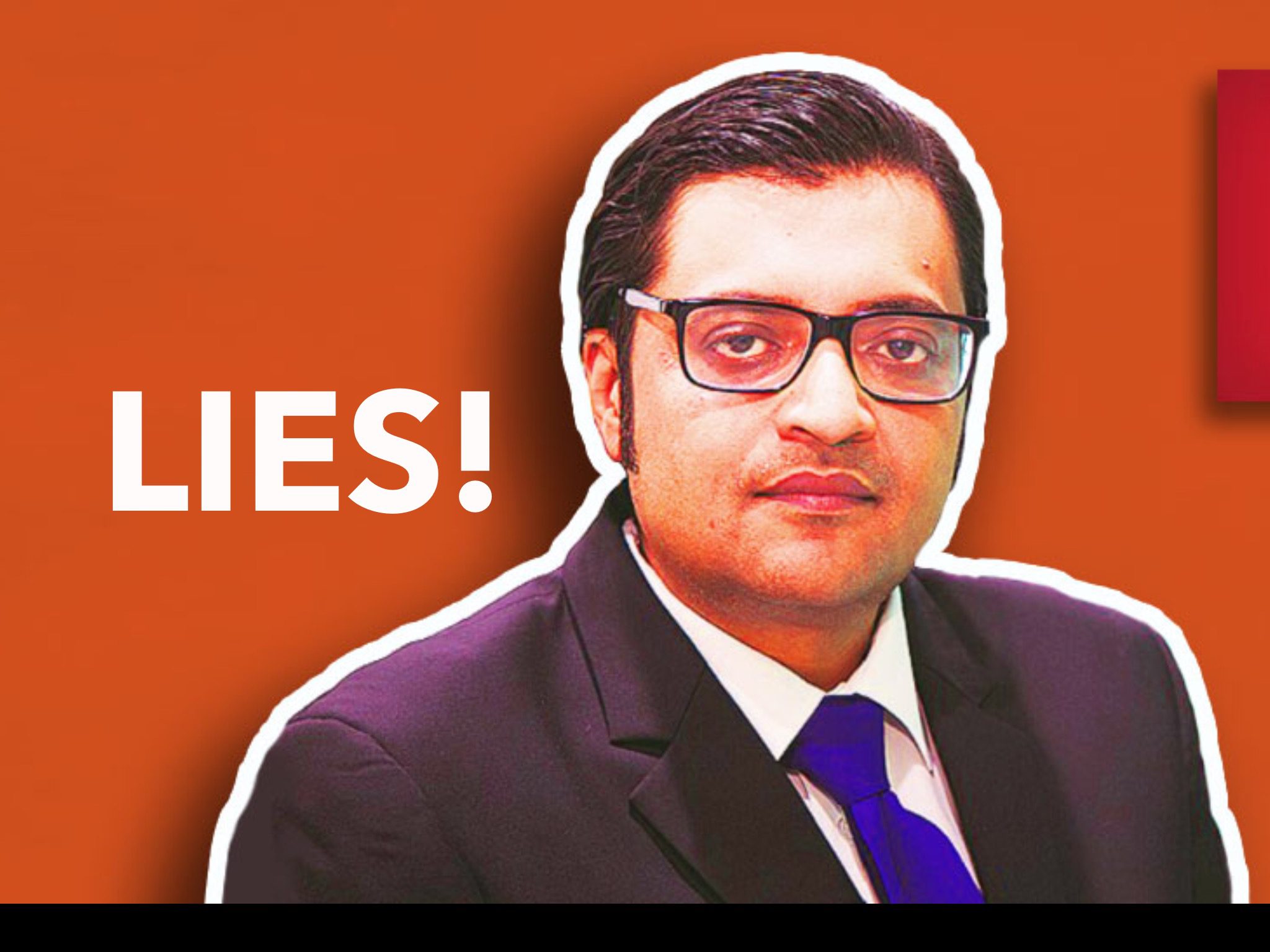 While the temperature of media house has been on a rise since yesterday evening when Republic TV’s journalist has attacked Congress President Sonia Gandhi over the incidence of Palghar, where two monks were mob-lynched by the crowd and was being tried to be given communal angle by some leaders of right wing party, another truth has surfaced.

Late night, Arnab Goswami made a claim that he has been attacked by few unknown goons for speaking against the Congress President and alleged that Congress is fully responsible for staging an attack on him and his wife.

While the fact remains that the celebrity journalist has got a Y-Category Security and still someone can attack him is surprising. Even if the couple was attacked, what were the skilled security guards doing? If the attackers had a discussion with the security and they revealed their actual identity, why where they not handed over to the Police?

Another revelation about the incident is quite shocking. The question comes up, when the information of the attack was tweeted by BJP leader Sambit Patra, even earlier than the Republic TV reported it. 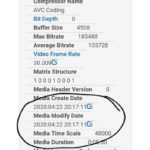 On analyzing the meta data of the video, it came to the notice, that the video was created not on the time mentioned by Arnab Goswami but as early as at 8:17 PM. So, with the video, is Arnab Goswami actually trying to play a TRP game, is the question being asked among the viewers right now. By such posts, is he trying to gain sympathy and defame the Congress party leadership?