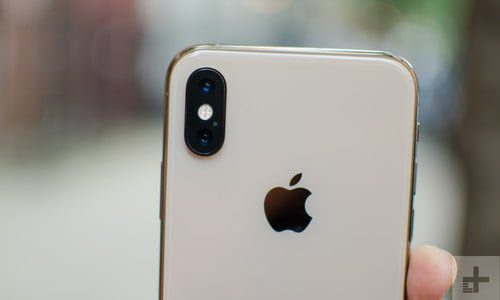 Apple is making a strong comeback in India as its growth returned to ‘double-digit’ in the fiscal 2019 third quarter ended June 29, 2019. Apple’s revived growth in the emerging markets comes at a time when its global iPhone sales fell 12% to $25.99 billion.

While the company is shifting focus to services in the West, it is looking to improve its sales in emerging markets with discounts and offers that bring down the price of its iPhones.

“In emerging markets, we returned to growth in mainland China, grew strong double digits in India and in Brazil, and we set new Q3 records in Thailand, Vietnam and the Philippines,” Apple CEO Tim Cook told investors during the company’s 2019 Q3 earnings call.

“India bounced back during the quarter, we returned to growth there. We’re very happy with that. We grew in Brazil, as well,” he added while pointing out the return to growth in the emerging markets.

After facing a slump for consecutive quarters in India, Apple bet big on discounts, credit card offers and other schemes with a partnership with e-commerce companies. These schemes helped Apple bring down prices of its key phones in India.

Counterpoint Research analyst Parv Sharma said, “Apple’s shipments grew 21% annually in Q2 2019 in India. The growth was driven by iPhone XR which was heavily discounted recently. Consumers could buy the phone for about Rs 51,000 approximately, down from the original price of Rs 70,000 approx. This helped Apple better its performance in India.”

While India and other emerging markets bounced back for Apple, the company didn’t have a great run with iPhones globally. iPhone now accounts for less than half of overall Apple’s business.

“This was the third consecutive quarter of a decline in Apple iPhone shipments. To ramp up sales, Apple implemented price cuts for the iPhone XR in India and China markets. Amid the slowdown in China and likely launch of 5G capable iPhone in 2020, Apple will have to concentrate its efforts on emerging markets,” it added.