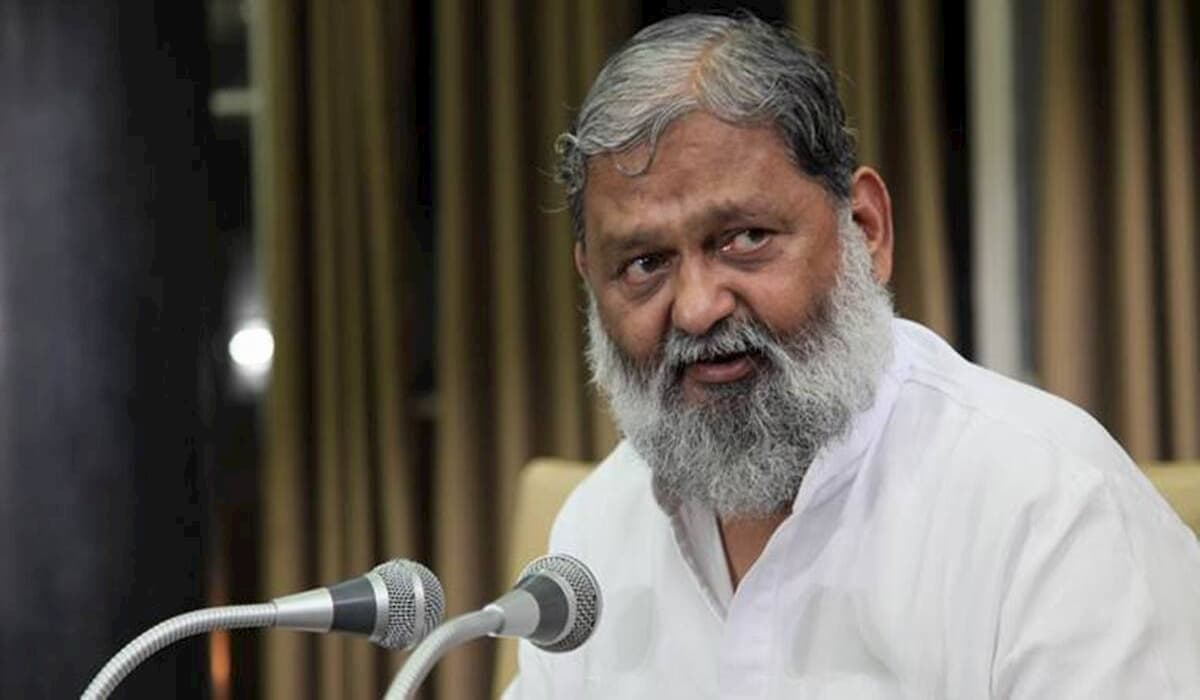 Haryana Health Minister Anil Vij offered to get the vaccine voluntarily as part of a third phase trial of the potential vaccine ‘Covaxin’ of Corona virus, after which he will be vaccinated on Friday. The 67-year-old senior BJP leader said he would be vaccinated as a test at the Civil Hospital in Ambala Cantonment. This vaccine is being developed indigenously. Trial of third phase of Covaxin in Haryana starts on Friday.

The 67 year old BJP minister said that he will be administered trial does of the Corona vaccine at 11 am in Civil Hospital, Ambala Cantt under the supervision of a team of doctors from PGI Rohtak.

Last month, Bharat Biotech said that it has successfully completed the analysis of the first and second phase test data. After this, Bharat Biotech is going to start the third phase of human trials on 26,000 partners. It is being told that there will be a trial in different places of the country and in this episode, there will be a third phase trial in Haryana as well.

Covaxin to Arrive in Second Quarter Next Year

The pharmaceutical company Bharat Biotech is planning to introduce its vaccine (vaccine) for Covid-19 in the second quarter next year. A top company official said that the company has this plan in case it gets the requisite clearances from the regulatory authorities of India.