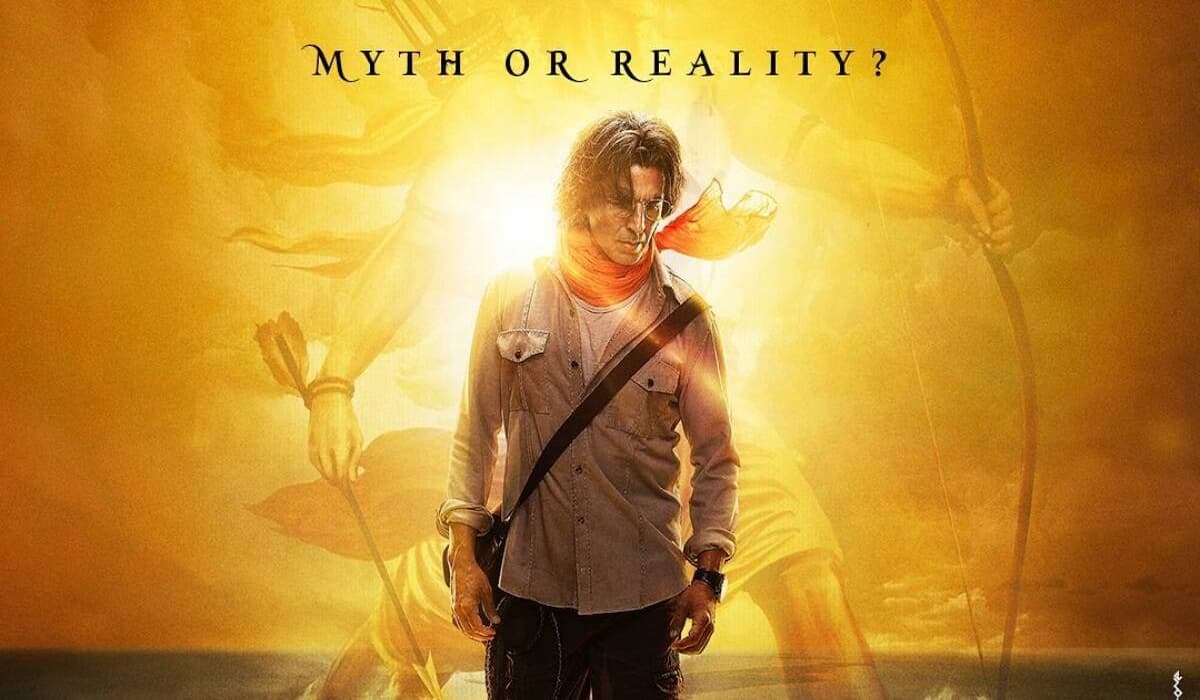 Many films of super star Akshay Kumar are on the floor but the film which is being discussed the most is Ramsetu. The shooting of this film was halted due to the second wave of Corona. Now the news is coming that shooting can be started again from June next month. According to the media report, the shooting of the film can start between June 4 to June 20.

There are reports that the makers are planning more for the shoot. They want the film’s cast and crew to leave for Sri Lanka in September and October. Apart from Akshay, the film will also feature Jacqueline Fernandez and Nusrat Bharucha in the lead roles. According to the report, the planning of the production team is complete, they are constantly working on the VFX of the film. It is being told that the VFX team has created a set of caves in Film City, through which Akshay will be seen reaching the location of ‘Ramsetu’.

‘Ramsetu’ film is directed by Abhishek Sharma. The film will be a heavy VFX film. It is planned to film a lot of underwater sequences. At the same time, the shooting of the film was also to be done on many occasions, but due to the increasing cases of Corona, the schedule there had to be canceled.

The shooting of the film was going on in Sri Lanka a few days ago, but the team had to be called back due to a lot of crew members being corona positive. Something similar happened in the city of Ayodhya during the shoot. Due to the lockdown in Uttar Pradesh, the shooting had to stop. At the same time, the news of Akshay Kumar being Corona positive also came, he had to be admitted to the hospital. However ok now