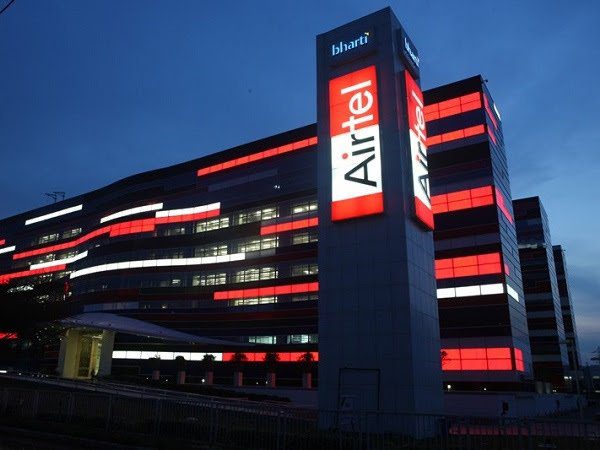 Telecom service operator Bharti Airtel on Wednesday launched an ultra-fast broadband offering called Airtel Xstream Fibre with a speed of 1 Gbps for₹3,999 a month which will be bundled with unlimited landline calls and some content freebies, the company said.

This comes a week after rival Reliance Jio launched JioFiber where a basic monthly plan for ₹699 will offer consumers 100 GB (plus 50 GB of promotional data) at 100 Mbps speed, free voice calls and video conferencing through a compatible TV and high-speed gaming and content sharing across the home network.

The connection will come bundled with three months Netflix subscription, one year Amazon Prime membership and access to premium content from ZEE5 and Airtel Xstream app.

Home broadband operators, who had so far relied on selling internet connections by pulling the duct till your home, are now eyeing a bigger slice of the pie by morphing into integrated content and services platforms with consumers demanding more value for their money.

These operators believe that this can help them increase customer stickiness through offerings such as gaming and smart home experiences. The home broadband operators could provide these through partnerships and by ultimately becoming an integrated platform to meet the digital needs of consumers.

As of June-end, India had only 18.42 million wired broadband users against 575.63 million wireless broadband subscribers, according to data from Telecom Regulator Authority of India.