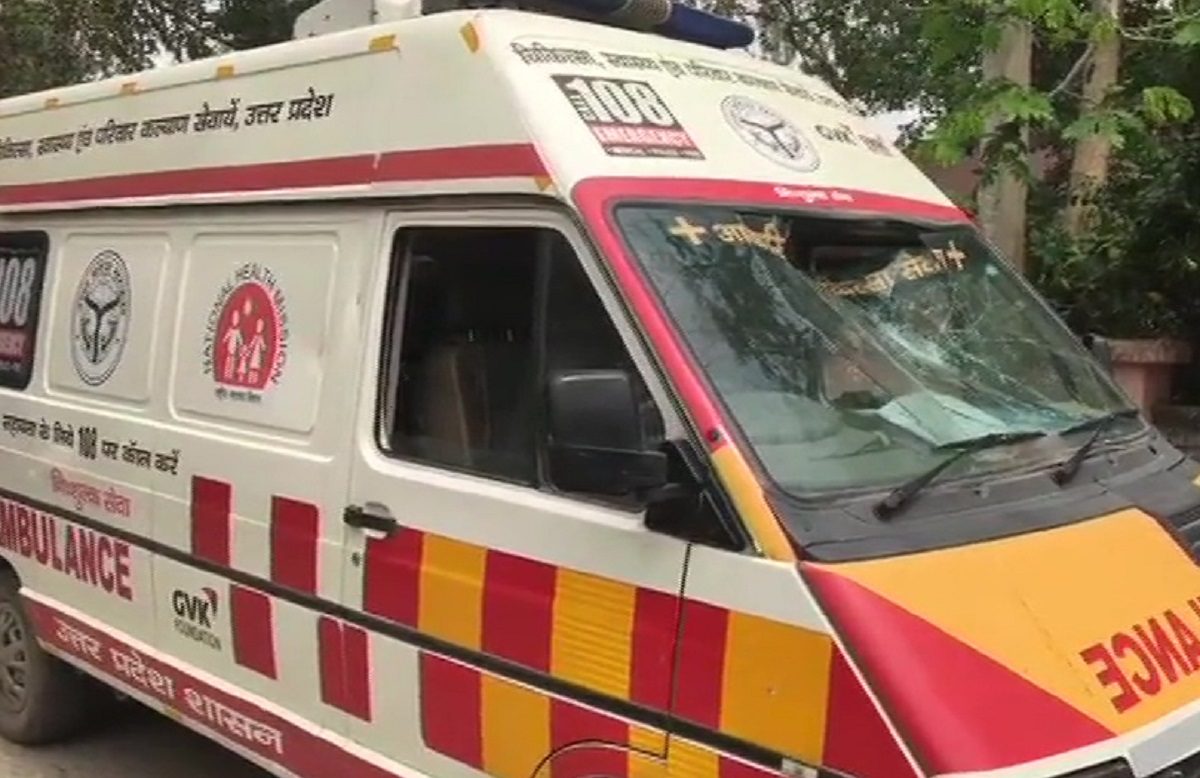 As per the sources, 108 medical ambulance was stone  pelted in Nawab Pura area, which comes under Nagphani Police Station constituency, in which doctor, medical staff and the ambulance worker were injured.

Meanwhile, reports are emerging that health team was also attacked in Bihar’s Aurangabad where few medical workers and doctors were beaten by villagers.

Similar incidents have been reported from Meerut where 4 people including a Mosque’s Imam has attacked a team of officials when they went to seal a mosque where a COVID-19 positive Jamaati was found.