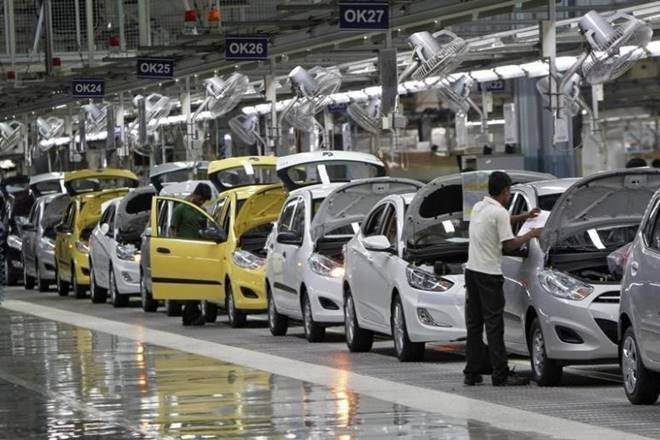 The Nifty Auto index, which opened 1.3% higher on Monday lost momentum within the first hour of trade. While it initially looked like the auto sector was among the main beneficiaries of the government’s economic revival package, there are doubts if demand will still improve in the near term.

Barring the increase in depreciation by an additional 15%, taking the total to 30%, for vehicles bought from now till 31 March 2020, there are hardly any measures that will lower the cost of ownership of vehicles. The relief from depreciation will be substantial only for higher value vehicles such as passenger and commercial vehicles. Besides, some analysts are unsure if this is for vehicles bought for own usage or by businesses.

As for the decision to withhold the multifold hike (eight to 40 times) in vehicle registration fees, note that the increase was only a proposal. It was not responsible for the steep drop in auto sales. If at all, it gives solace that the government does heed suggestions given by industry.

The biggest demand from auto manufacturers was to lower ownership costs for the consumer by a 10% cut in goods and services tax (GST) to 18%, at least temporarily. This has not materialised. According to a report by Jefferies India Pvt Ltd, “We have been arguing that a 10% GST cut for all vehicles looks unlikely given 0.2%+ fiscal deficit impact and is also too high given only 4-6% cuts in the past.”

To be sure, these measures have come at the right time, ahead of the festival season. According to Motilal Oswal Financial Services Ltd, amid huge noise about the banning of internal combustion engine (ICE) vehicles and boosting electric vehicles, the clarification that vehicles bought before 31 March 2020 will be operational through its entire life (15 years) is a welcome announcement.

However, measures taken for transmission of rate cuts to improve liquidity in the system will take time to trickle down and push up vehicle sales. Meanwhile, there was not much on offer to boost two-wheeler demand. “The measures above by themselves are unlikely to materially boost auto demand. However, the fact that the government has made its first move and has indicated more measures to come is a sentiment positive, especially for investors,” adds Jefferies.