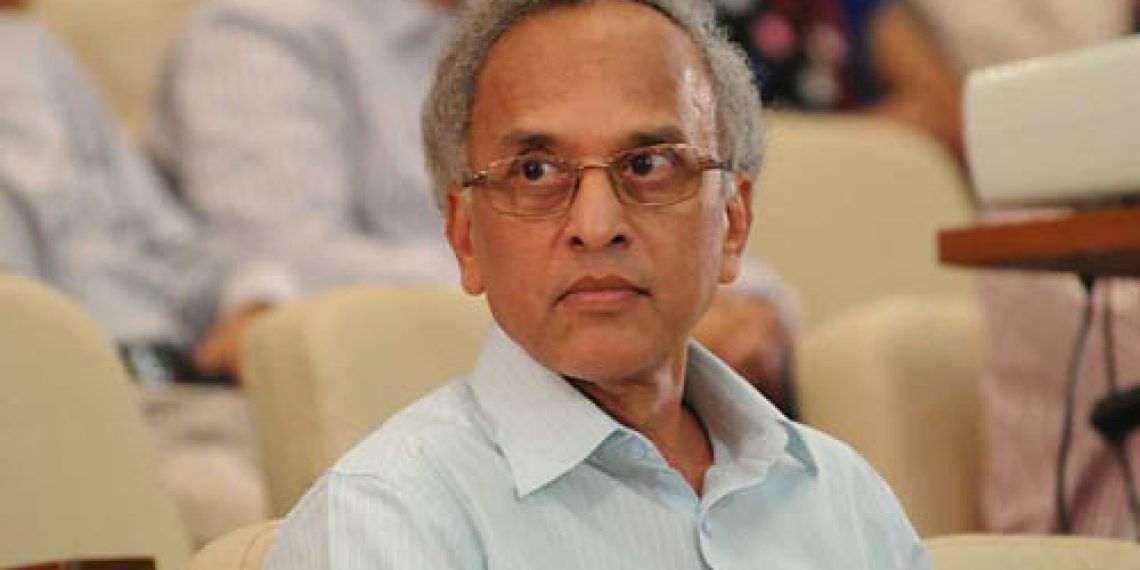 Dr Jitendra Nath Goswami, a prominent scientist from Assam and an adviser of Chandrayaan II Mission, has failed to make it to the final National Register of Citizens (NRC).

Along with Goswami, his family’s name did not figure in the NRC, which was released on August 31.

“We have been living in Ahmedabad for last 20 years. Perhaps we failed to do whatever was required for inclusion of our names in the NRC. But our family is there in Assam, we have lands in Jorhat.

“If there is some problem in future, we’ll have to do something by showing the land documents,” Dr Goswami told.

Dr Goswami is the brother of the speaker of Assam Legislative Assembly, Hitendra Nath Goswami.

“I’ll speak to my brother on this and seek his advice on what to do next. We live in Ahmedabad and have voting rights in Ahmedabad. Since I have no plans to go back to Assam, I don’t think it will matter much,” he added.

“My brother’s name is not included in the NRC as he did not show much interest. They have been living in Ahmedabad permanently and hence it won’t matter for them,” said speaker Goswami.

Goswami has been involved in India’s Mangalyaan programme and is also an adviser of Chandrayaan II Mission launched successfully by the Indian Space Research Organization (ISRO).