Actor Rishi Kapoor Dies at The Age of 67

Actor Rishi Kapoor Dies at The Age of 67 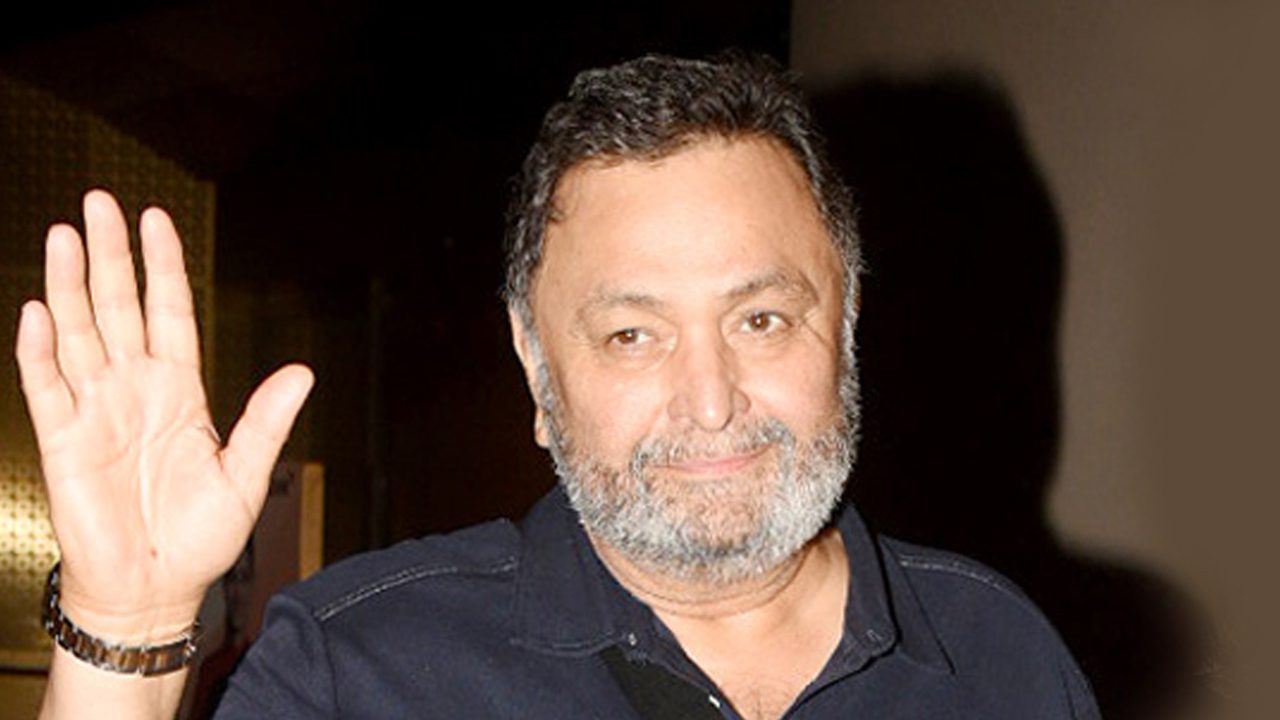 Last night, Rishi Kapoor was admitted to HN Reliance Foundation Hospital due to trouble in breathing. In the morning, Amitabh Bachchan tweeted and informed that “He’s GONE ..! Rishi Kapoor .. gone .. just passed away ..  I am destroyed !”

Rishi Kapoor underwent treatment for cancer in the year 2018 and lived in New York for more than a year, where he was treated. He was accompanied by his wife actress Neetu Singh. In February, Rishi Kapoor was hospitalized twice due to health reasons.

On Wednesday, the actor’s health suddenly worsened after which he was admitted to the hospital in a hurry. He was being treated at HN Reliance Hospital in Mumbai. Yesterday Brother Randhir Kapoor confirmed the news that Rishi Kapoor’s health is not right.

He was accompanied by his wife Neetu Kapoor at his last time. At the same time, his daughter Riddhima Kapoor has asked the government for permission to travel from Delhi to Mumbai. She is currently stuck in Delhi due to the lockdown.

Since the demise of Rishi Kapoor, there has been a wave of mourning from all around. Information and Broadcasting Minister Prakash Javadekar has expressed his condolence saying that “The sudden demise of actor Rishi Kapoor is shocking. He was not only a great actor but a good human being. Heartfelt condolences to his family, friends and fans. Om Shanti”