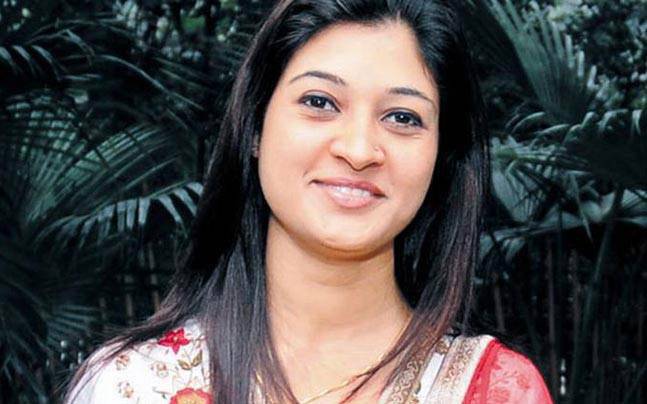 AAP MLA Alka Lamba is likely to join Congress after several months of bitter relations with the party and its chief Arvind Kejriwal.

Assembly elections will be held in Delhi in 2020 with AAP seeking re-election after a resounding victory in the 2015 elections.

Earlier in August, Alka Lamba, who is the AAP MLA from Chandni Chowk, said that she has decided to resign from the primary membership of the party and will contest the upcoming Delhi Assembly polls as an independent candidate.

The party, too, had said that it was ready to accept her resignation.

After the Aam Aadmi Party’s defeat in the Lok Sabha polls, she had sought accountability from party chief Arvind Kejriwal following which she was removed from the official WhatsApp group of its lawmakers.

Lamba also refused to campaign for the party in the Lok Sabha polls and even refrained from participating in Kejriwal’s roadshow after she was asked to walk behind his car during the event.

In April, Lamba engaged in a bitter Twitter spat with AAP spokesperson Saurabh Bhardwaj, who taunted her and asked her to resign from the party.