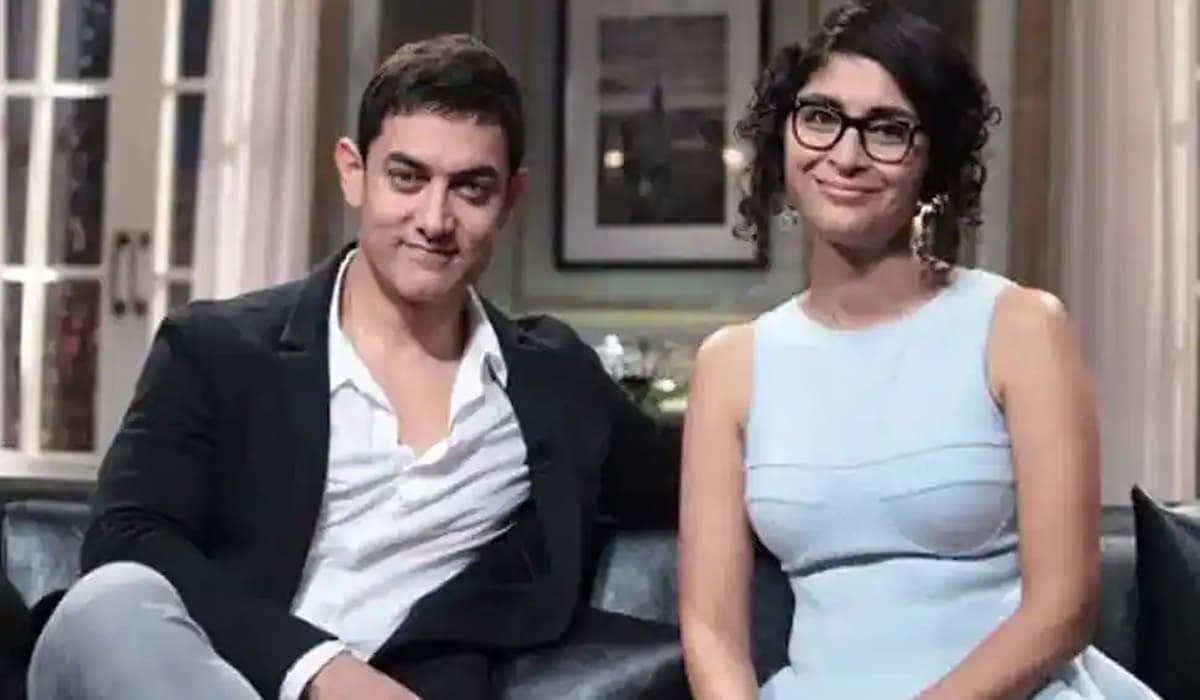 Big news is coming out from the film world of Mumbai. It is being told that Aamir Khan and Kiran Rao are getting divorced. He married for the second time on 28 December 2005. After marriage, both of them made many films together. The news of their divorce caused a stir in Bollywood. Please tell that he also has a son, whose name is Azad Rao Khan. Aamir Khan got divorced from his first wife Reena Dutta in the year 2002. After that Kiran Rao came in his life.

Aamir and Kiran issued a joint statement on their separation. He said that our business relationship will continue. Apart from this, we will also take care of the child together.

Aamir Khan and Kiran Rao first met during the shooting of the film Lagaan. This was disclosed by Aamir himself during an interview. Aamir had told that at that time Kiran was only a member of my team for me. She was working in the film as an assistant director. Aamir had said that when I met Kiran for the first time after divorce from Reena, we did not even have any special conversation. She was not even my friend at that time.

Aamir Khan had told that once Kiran called him. This call lasted for about 30 minutes, after which he started dating Kiran. We kept meeting like this for about a year or two and after that decided to get married. During the interview, Aamir had told that he cannot even think of his life without Kiran. However, now the news of their divorce has come to the fore.