A Year Without School — An Irreparable Damage

A Year Without School — An Irreparable Damage 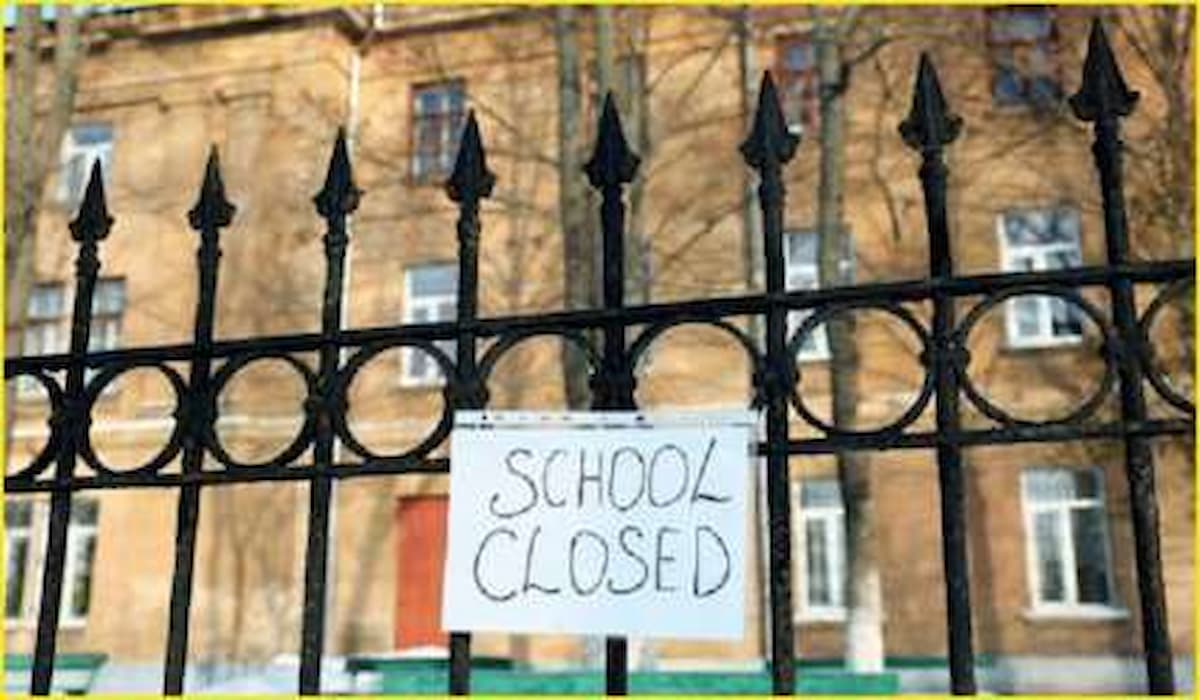 After a year of limited social interaction, everything started with full boom in the country — from big social gatherings, fat Indian weddings to the election rallies in Bihar, Bengal and other poll bound states of the country.

Meanwhile, the cricket matches were held earlier without crowd and then with crowd after the opening of the largest cricket stadium in the country after the name of PM ( which itself ignited a controversy as people have been blaming the current government of changing the names time and again).

Indians are making a determined bid to return to their pre-pandemic exuberance after a decline in Covid-19 infections and the launch of a nationwide vaccination drive.

But, what is missing out on the return to normal are most of India’s estimated 247m school children. Many have yet to set foot in a classroom, as politicians balk at reopening schools, especially for the tiny toddlers. Though some states have taken back older students, especially those preparing for competitive national exams, most of India’s primary school-age children have not had systematic, in-person teaching for a full year.
Prime Minister Narendra Modi’s government doesn’t seem too concerned. Prakash Javadekar, the minister of information, declared in parliament last month that not one Indian child has been deprived of education during the pandemic, thanks to online lessons. While mentioning it, it would have been better, if he had sought of some statistics. While Statista’s report says that though India is the second-highest internet consumer in the world, the report also suggests that this cut is only 34 percent of the total population of the country. For those remaining, access to the internet is still a farfetched luxury. An online scholarship platform, in its recent survey, found that the education of more than 75% students has been severely impacted as they have found it hard to pursue studies online for not having it done before.

The Modi government has not designated teachers as “frontline workers” for priority access to Covid-19 vaccines either, though that could help with safe school reopening.

Many educators and parents are frustrated with virtual learning. My servant’s two primary school-aged children have tried to attend online lessons, sharing a single mobile phone. They spent so much time squinting into the phone — and got so little out of it — their mother decided to pay an older girl to tutor them. These children were lucky to have connectivity, as UNICEF estimates that just a quarter of Indian households had internet access before the pandemic.

In a country like India, which has multiple policy interventions; child healthcare is combined with the schooling system in India. There are about 13 lakh anganwadis that nourish 6.4 crore children under the age of 6 by providing them nutritious meals. With the closure of schools, about 9.8 crore children are deprived of these meals; which is leading to malnutrition and stunted growth.

Besides this, children’s vaccination has been seriously compromised after the closure of schools. As per the report, over 2 lakh children have missed the BCG and pentavalent vaccines since the shutdown of schools.

Not just children, even the teachers and school staff are facing a lot of pressure with the closure of schools. While job losses have occurred in several sectors, private schools especially those catering to low-income groups have been badly hit. Many private school owners were unable to pay salaries during the lockdown as parents weren’t paying school fees, which have led the schools to furlough many teachers. The salary cuts or delayed salaries have added a lot of stress in many households especially those run by single working teachers.

Anurag Behar, CEO of the Azim Premji Foundation — a philanthropic education organisation, says that the core problem with virtual lessons is not merely the lack of devices or connectivity, but that it doesn’t work in building foundational skills in young learners. “Leave aside social and emotional, even cognitive capacities cannot be developed in children through online education,” Behar says. “It’s not effective.”

Some Indian states have sent teachers into communities to interact informally with kids a couple hours a day, but Behar says this is no substitute for structured classroom teaching. Not only have India’s primary school children failed to progress, but most have actually regressed. A recent study of more than 16,000 government school students in five states found 92 per cent had lost at least one key language skill, and 82 per cent had lost at least one maths skill.

Ironically, many children are playing together in their villages and urban slums, raising further questions about closed classrooms. “We should have opened up schools months ago,” says Behar. “Children are anyhow intermingling, so the risk of the spread of infection would not have increased even by a small fraction.”

Abhijit Banerjee, the Nobel Prize-winning economist, warns that many Indian children may never return to school, especially those that took jobs to help families, condemning them to a lifetime of lower earnings. “Once you enter the labour market, it’s very hard to come back,” he says.
For those returning to the classroom, the long-term consequences of the last year will depend on whether educators acknowledge the extent of lost capacities — and make realistic plans to help students regain them.
“If we just behave as though this never happened and promote kids from one grade to another, it will be a huge problem,” says Behar.

Banerjee agrees. “We’ve basically lost a year,” he says. “We need to be very mindful of this, accept there has been a lot of learning loss and focus on repairing that damage. I don’t think we should assume it’s going to sort itself out.”

In a report published by the World Bank in last September, it was estimated that the extended closure of schools could dent India’s future earnings by anywhere between $420 billion and $600 billion — but I believe that loss of one year’s education is irreparable. So, the question to be asked is, can we bear that loss?