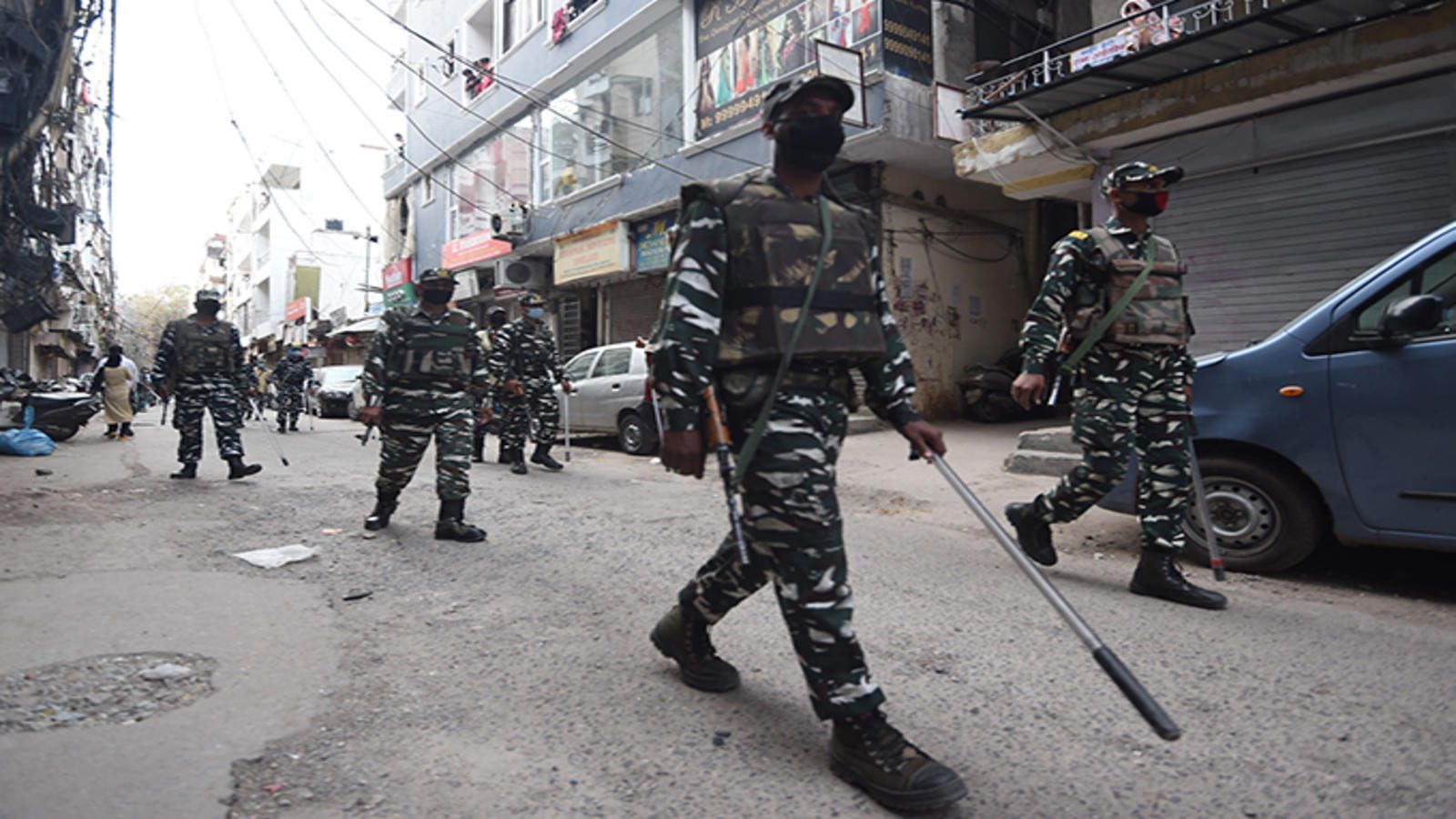 Coronavirus in India cases are increasing in the country. Nine personnel of the Central Reserve Police Force (CRPF) were found infected with the corona virus in Delhi on Friday. Officials said the contact was detected a few days ago after a head constable posted as an assistant nurse was confirmed to be infected, after which the personnel of the 31st Battalion were examined.

The nurse assistant was earlier posted to the 162nd Battalion at Kupwara in Jammu and Kashmir and came to Noida on leave. The jawan was asked to come to the 31st battalion of Kalkaji area after which the investigation confirmed his infection on 21 April. Officials said that nine personnel have been admitted to a hospital in Delhi while 50 personnel have been quarantined. The infected personnel have seven constables, one head constable and one sub-inspector rank officer.

Significantly, 2514 Corona positive cases have been reported so far in Delhi. Of which only 857 patients have been cured. At the same time, the number of people who died from Corona has reached 53. On Friday, 3112 suspected corona patients were corona tested in Delhi. So far, there have been 33,672 tests for Corona, out of which 26,552 tests have turned negative and 2514 tests positive.