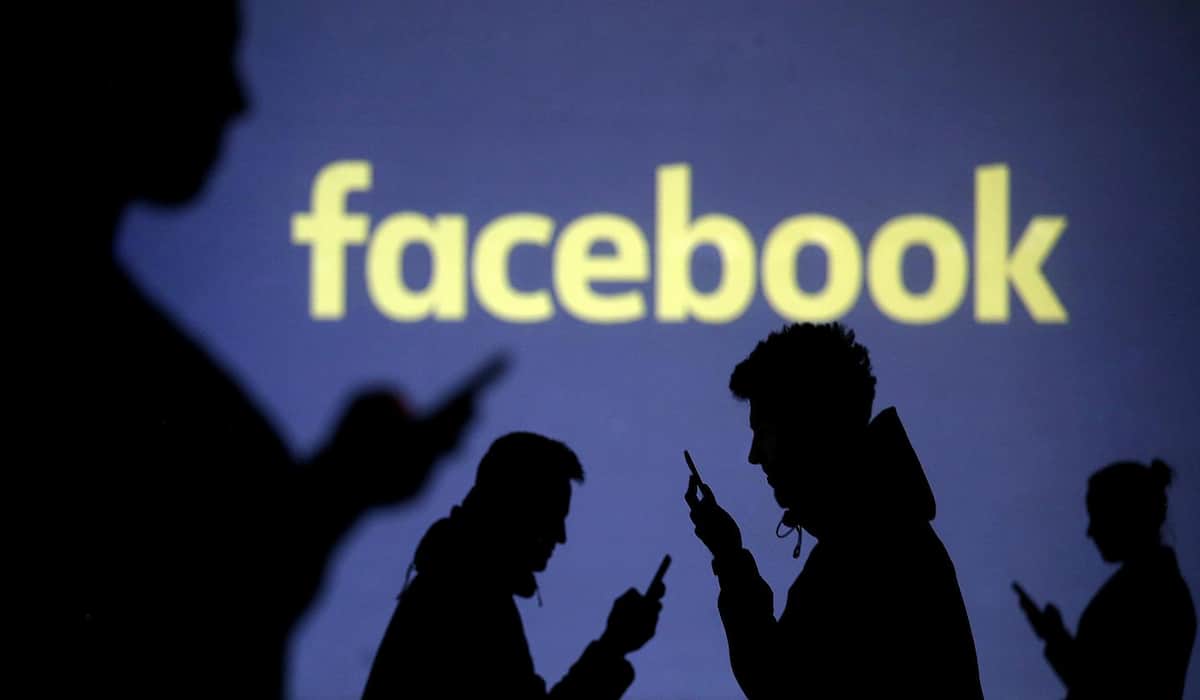 Personal information of more than 500 million Facebook users has been leaked. Facebook’s leaked data includes all personal information including email address and phone number. It was informed by a report. At the same time, when the giant social media company was surrounded by the data leak, the company said that this report is old.

According to media reports and a cyber expert, hackers’ personal information of more than 500 million Facebook users has been handed over to hackers. This data leaked in 2019 contains all the information like email address, mobile number, bank account. Elon Gall, chief technology officer at Hudson Rock cybercrime intelligence firm, tweeted on Saturday that 533 million users of Facebook had leaked private information.

According to a report by Business Insider, some information including the phone number is current from the leaked data. “This means that if you too are using Facebook, it is likely that the phone number used for the Facebook account has been leaked,” said Gall.

Alon Gall had slammed Facebook for data leaks of users. It also called it Facebook’s negligence. When cybercrime experts and users criticized the data leaks from Facebook, the company called these reports based on old reports. A Facebook spokesperson said that the data that is being talked about is an old report, which was reported to be leaked in 2019. The spokesperson said that we had come to know about it in August 2019 and we had rectified it soon.

When an attempt was made to sell Facebook’s leaked data, Gail tweeted. In it, he told that there are information of 32 million American users and 20 million French users, including this data account details, email address, relationship status, phone number, full name and date of birth.

Please tell that this is not the first case of Facebook users leaking data. Even before this, the company has been in controversies about data leaks. In 2016, Cambridge Analytica, a British consulting firm, leaked personal information of millions of Facebook users for political advertisements, which caused a lot of controversy.