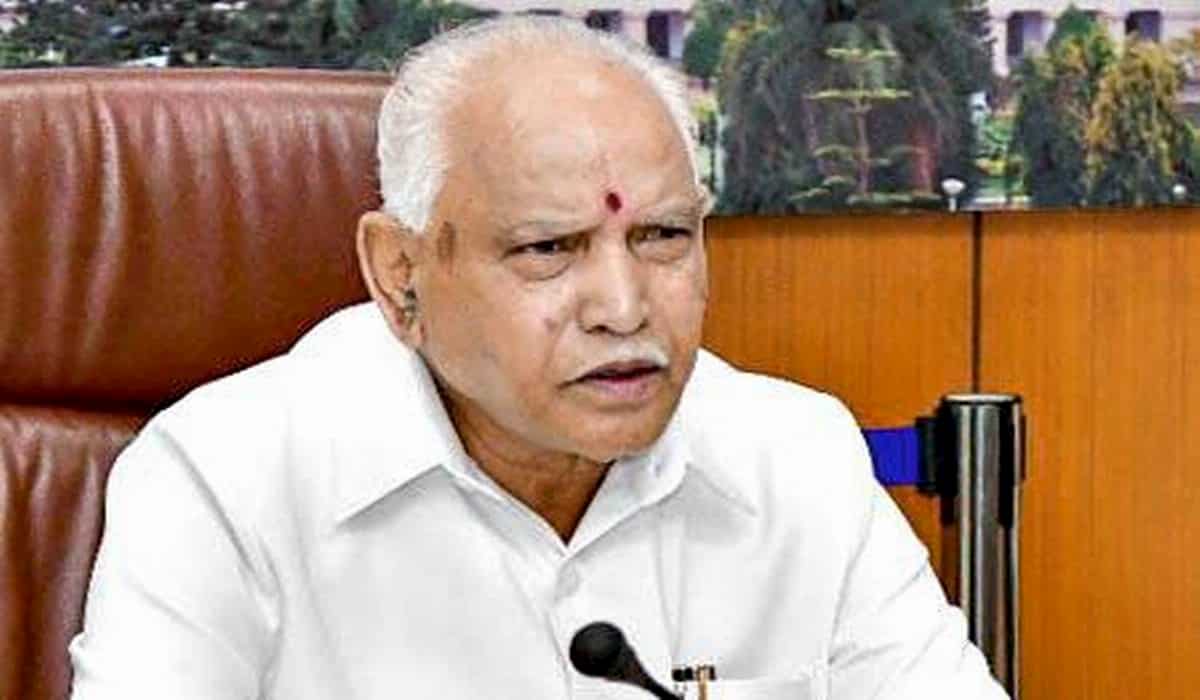 Covid-19 test reports of top leaderships in Karnataka has sent the entire state into tizzy with several government employees feared of contracting the infection. After CM BS Yediyurappa and former CM Siddaramaiah tested positive, six workers of BSY have been found positive. Also, 75 of his primary contacts have been tested and asked to be home isolated till the test results are out.

Yediyurappa had met the three deputy CMs, governor, seven ministers as well as 10 MLAs in last one week besides 10 senior officers of the state.

While the 77-year-old CM and his daughter were recuperating at Manipal hospital, former CM Siddaramaiah joined them on Tuesday after being tested positive.