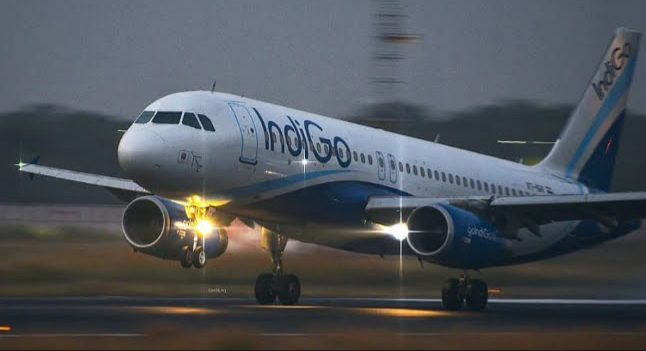 IndiGo, reported a bigger loss in the September quarter, hurt by higher expenses and as the aviation industry grapples with slowing passenger growth in a sluggish economy.

Aircraft fuel costs, meanwhile, rose a modest 2.6%, much lower than the 84% jump a year earlier.

The results come against the backdrop of an escalating tussle between IndiGo co-founders Rakesh Gangwal and Rahul Bhatia over corporate governance issues, which some analysts say could hinder high-level decision making at the airline.

Passenger traffic in India rose only 1.2% year-over-year in September, the slowest increase since March and the second worst pace in five years.

IndiGo and smaller rival SpiceJet Ltd have benefited so far this year from the collapse of cash-strapped Jet Airways, once India’s largest private carrier, as both raced to fill Jet’s vacated slots.